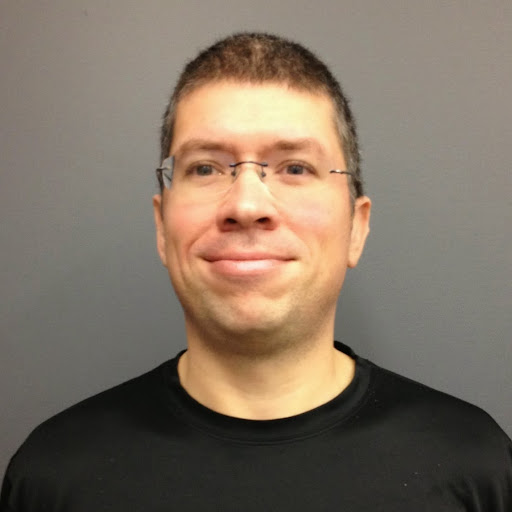 Etienne Caron is a developer lead at Shopify, a popular Canadian e-commerce company. He is also part of Google's Developer Expert program, and an instructor for Caster.io

Etienne has been an active member of the Android developer community in Montreal since 2010, and regularly devotes his time to mentoring startups, developers and students in the mobile space.

3D animation, procedural content generation and VR are some of his hobbies, and he loves introducing other developers to this fascinating field.